Rabia’s Articles in the Media 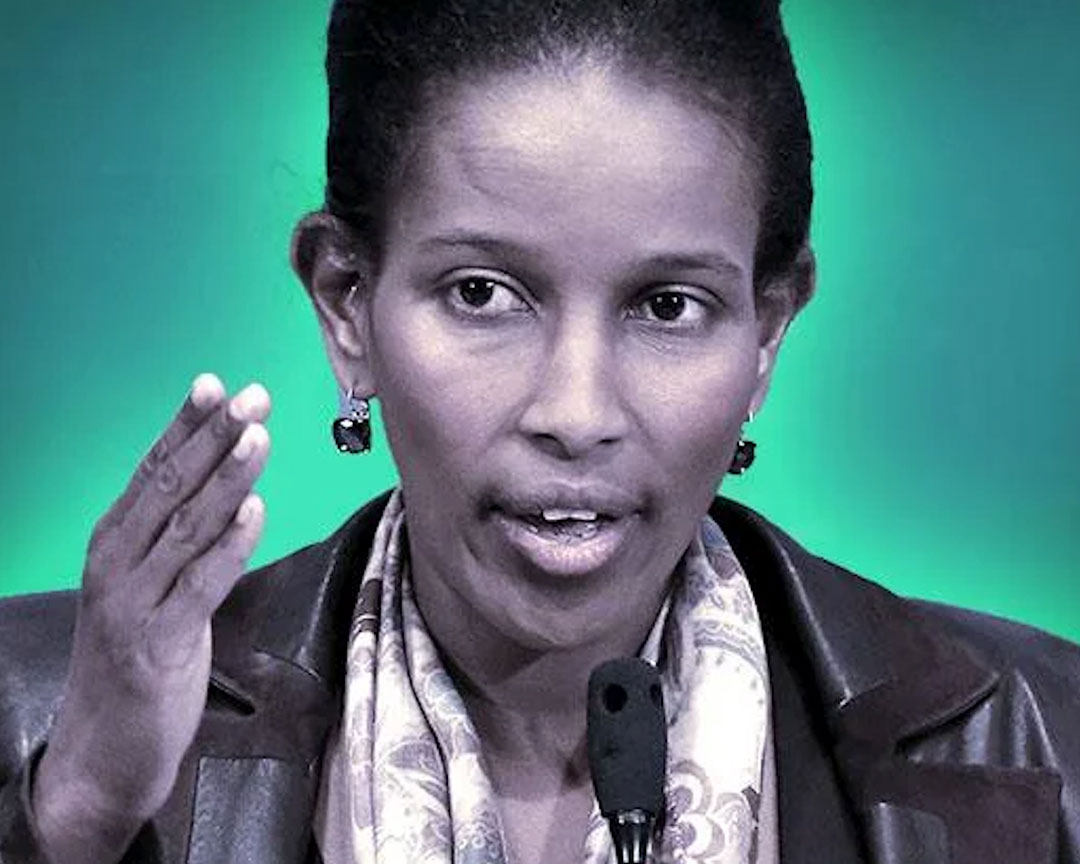 Ayaan Hirsi Ali Is Obsessed With Muslims [But she doesn’t understand what it’s like to be one in America.]

If you have ever questioned the impunity and ease with which Muslims and Islam can be vilified in the United States, I would point you to Ayaan Hirsi Ali’s recent piece in Time, “Beware of Michiganistan.” The title itself caused me to gasp — but only a little, since Hirsi Ali’s anti-Muslim excesses are nothing … 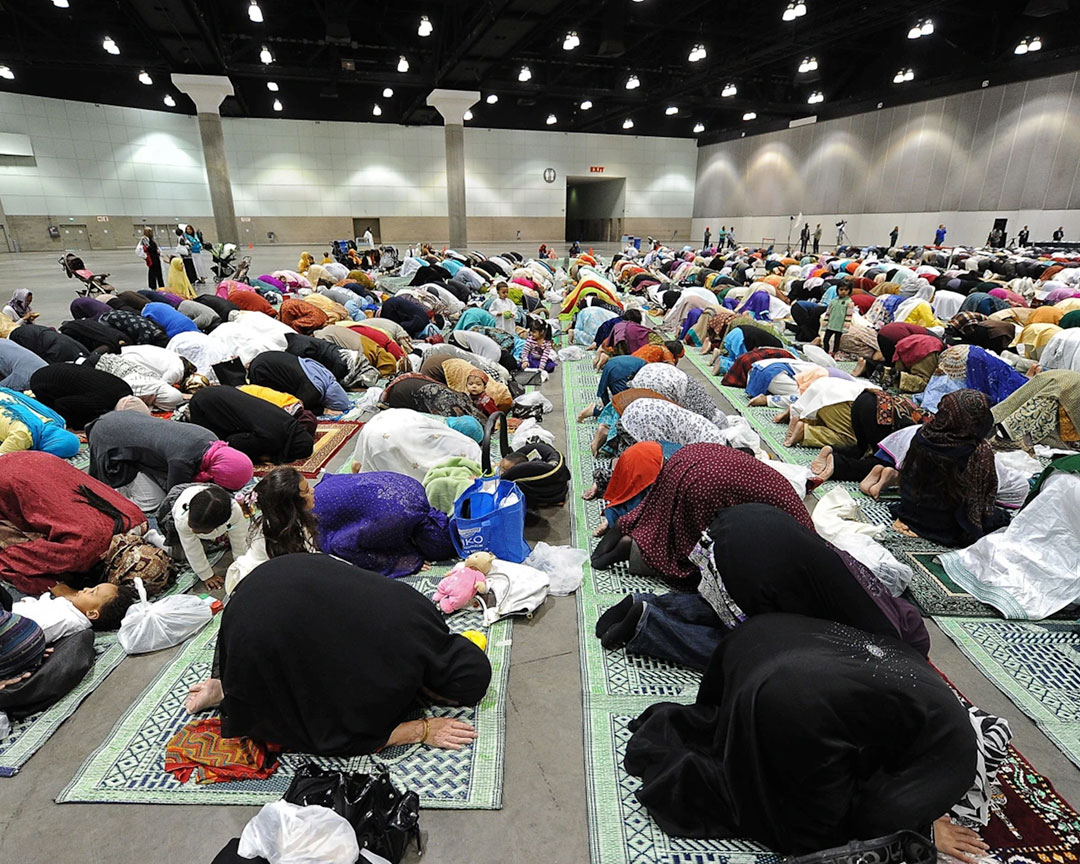 Two months ago I talked a young American Muslim man out of becoming an FBI informant. This may seem odd considering the fact that I’m the founder of a firm that trains law enforcement and local Muslim communities on how to build better relationships. Stay with me, there is a method to my madness. 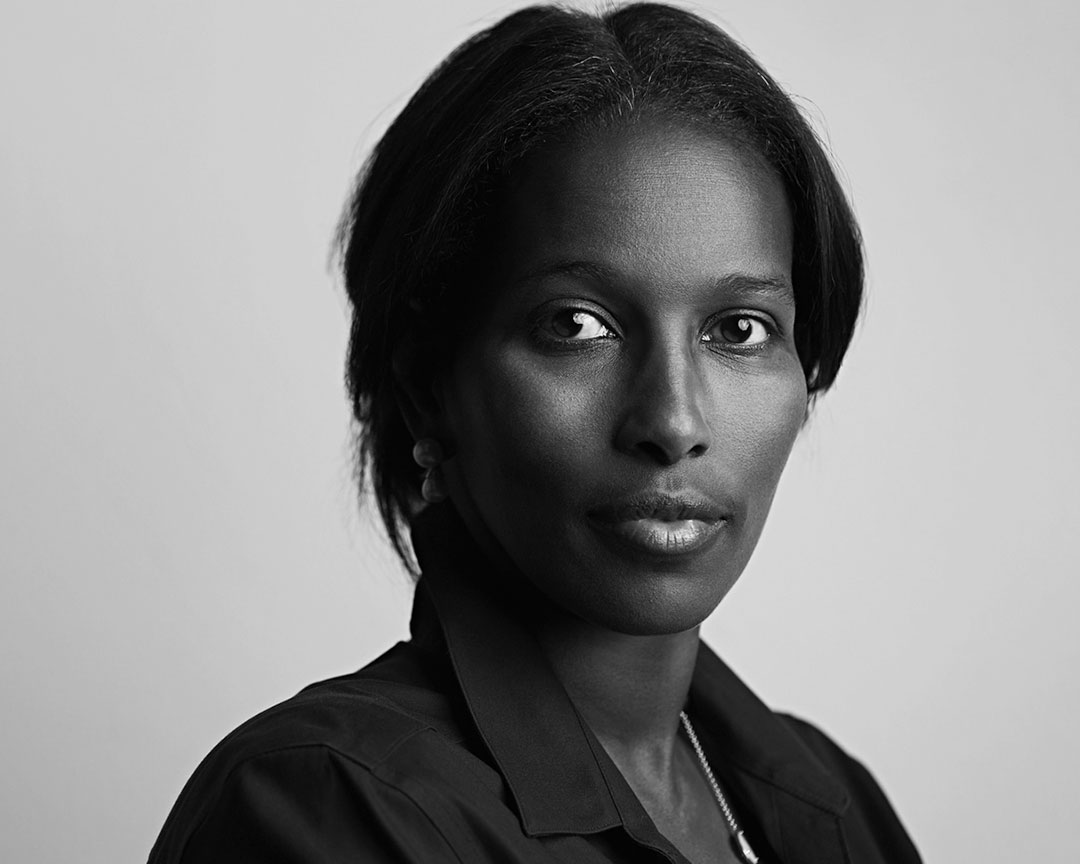 If you have ever questioned the impunity and ease with which Muslims and Islam can be vilified in the United States, I would point you to Ayaan Hirsi Ali’s latest piece in TIME, “Beware of Michiganistan.” The title itself caused me to gasp — but only a little, since Ali’s anti-Muslim excesses are nothing new.

I did, however, pause to wonder about how pieces entitled “Beware of Jewville” or “Be Careful of The Black Ghetto” would be received by American readers. 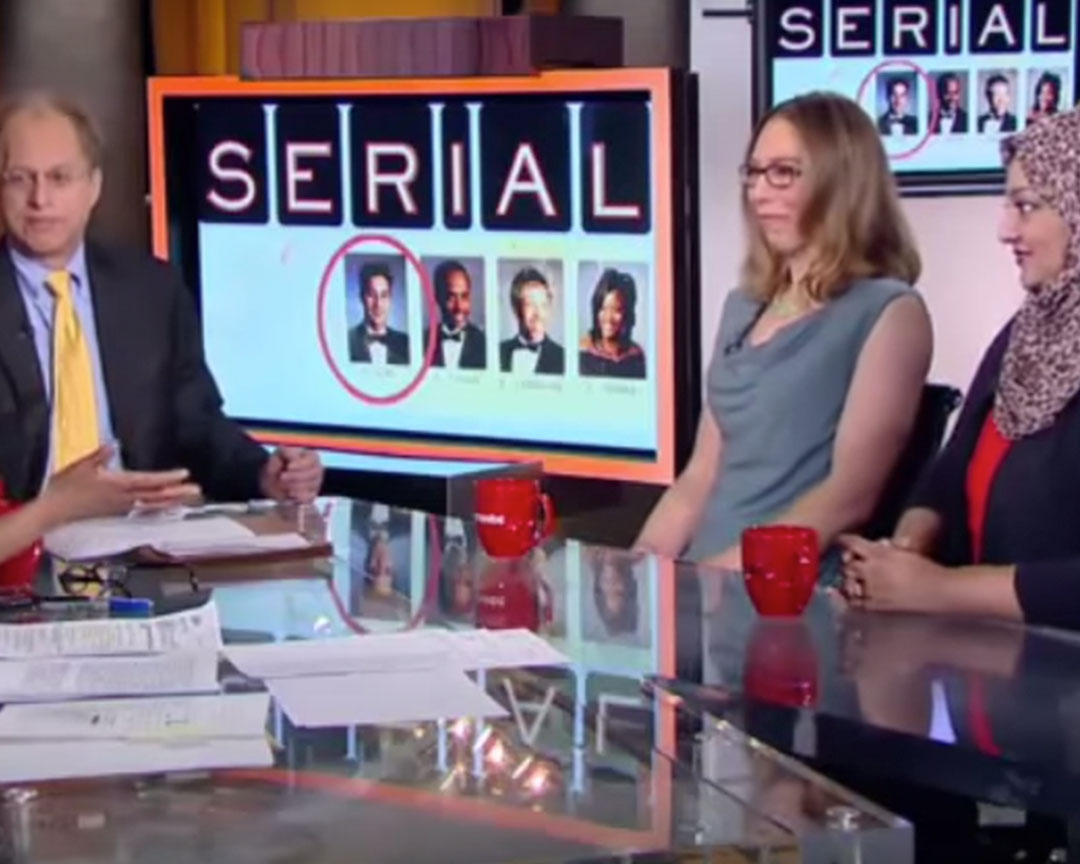 I was worried about Serial. Even before I knew it would be a series, I was worried that the same anti-Muslim bigotry that had colored this murder case fifteen years ago would again be front and center when the world considered the State vs. Adnan Syed.

In 1999 Adnan, the subject of Serial, was arrested for the murder of his ex-girlfriend. A 17-year-old American boy of Pakistani descent, Adnan was my younger brother’s best friend. Adnan also came from a close-knit Muslim community in Baltimore, and a deeply faithful family. 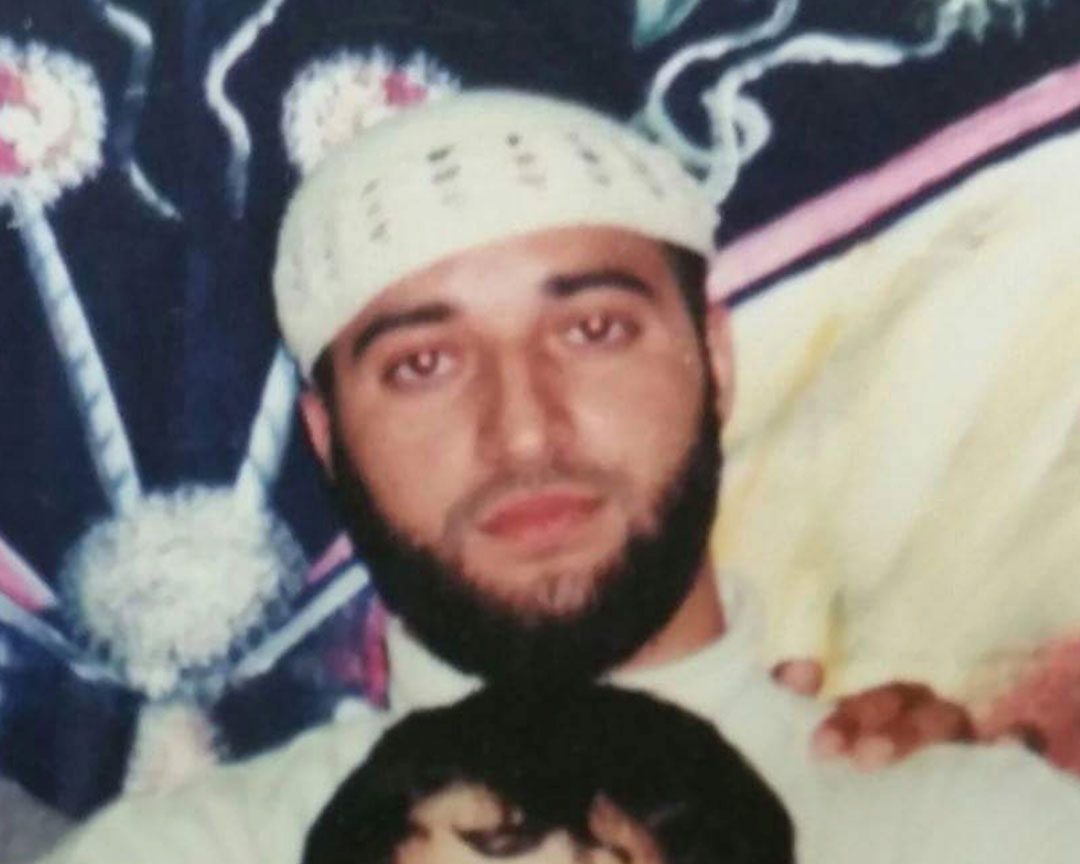 EXCLUSIVE: Did the ‘Serial’ Prosecutor Obstruct Justice and Suppress a Key Witness?

If an ordinary citizen prevents a witness from testifying at trial, they may be charged with both obstruction of justice and witness tampering. What if a prosecutor does it?

We may soon find out, given this morning’s court filings by Adnan Syed’s attorney. Adnan, the subject of the international sensation “Serial,” is now fighting for another chance at … 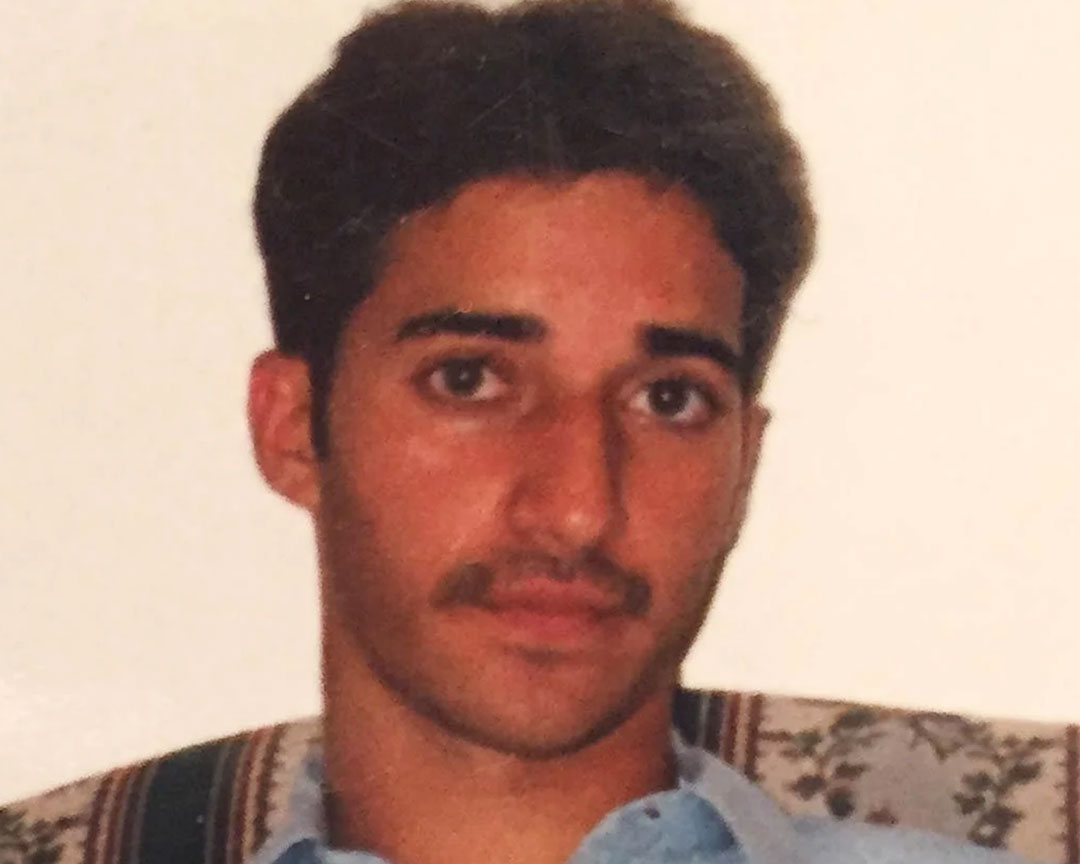 I Started Serial, But It Didn’t End the Way I Had Hoped

Fifteen years after Adnan Syed was arrested, when I decided it was time to get a journalist to look at what I have always held as a wrongful conviction, I did it thinking that reporters can go places most of us can’t. They have ways of tracking down information, getting people to talk, and resources the average person doesn’t. A year ago I was not hoping Sarah Koenig … 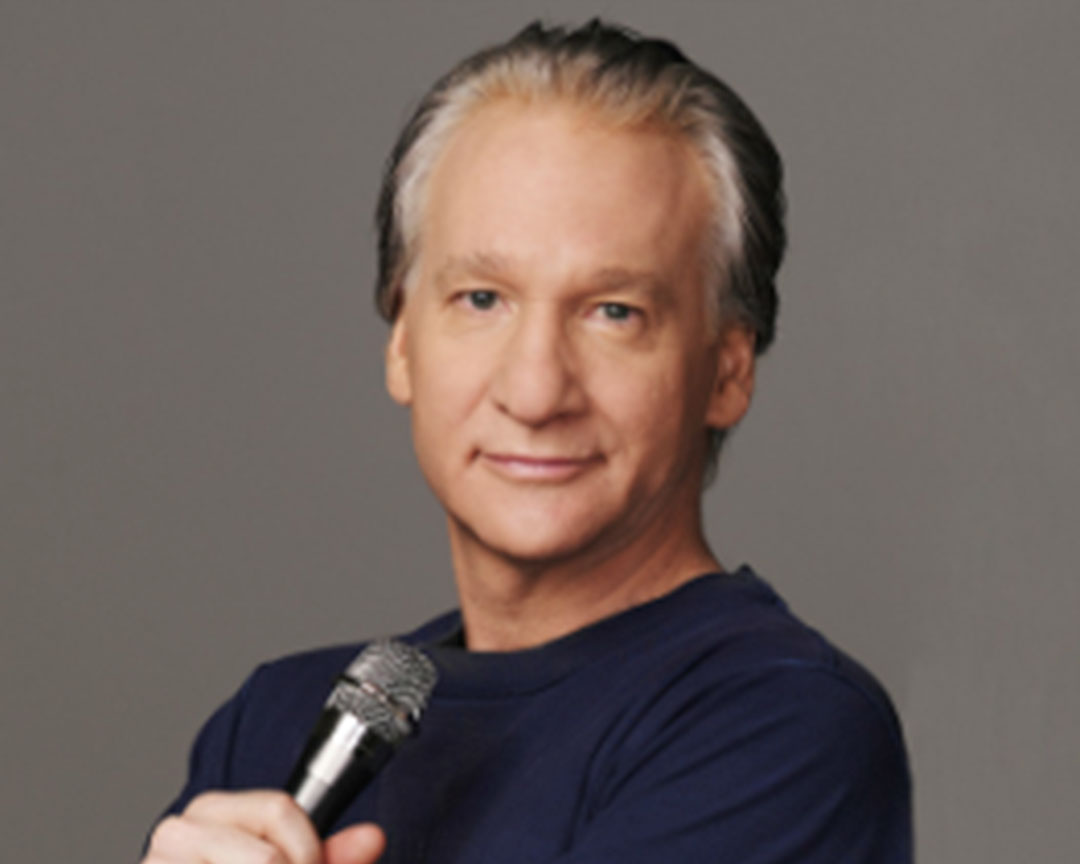 No, Bill Maher, the West Doesn’t Have a Monopoly on ‘Liberal Principles’

Bill Maher is upping the ante in his campaign against Islam. In a steady escalation over the past year, he has shown a real commitment to his belief that Islam is an inherently evil and anti-liberal faith that animates much of the violence and oppression across the Muslim … 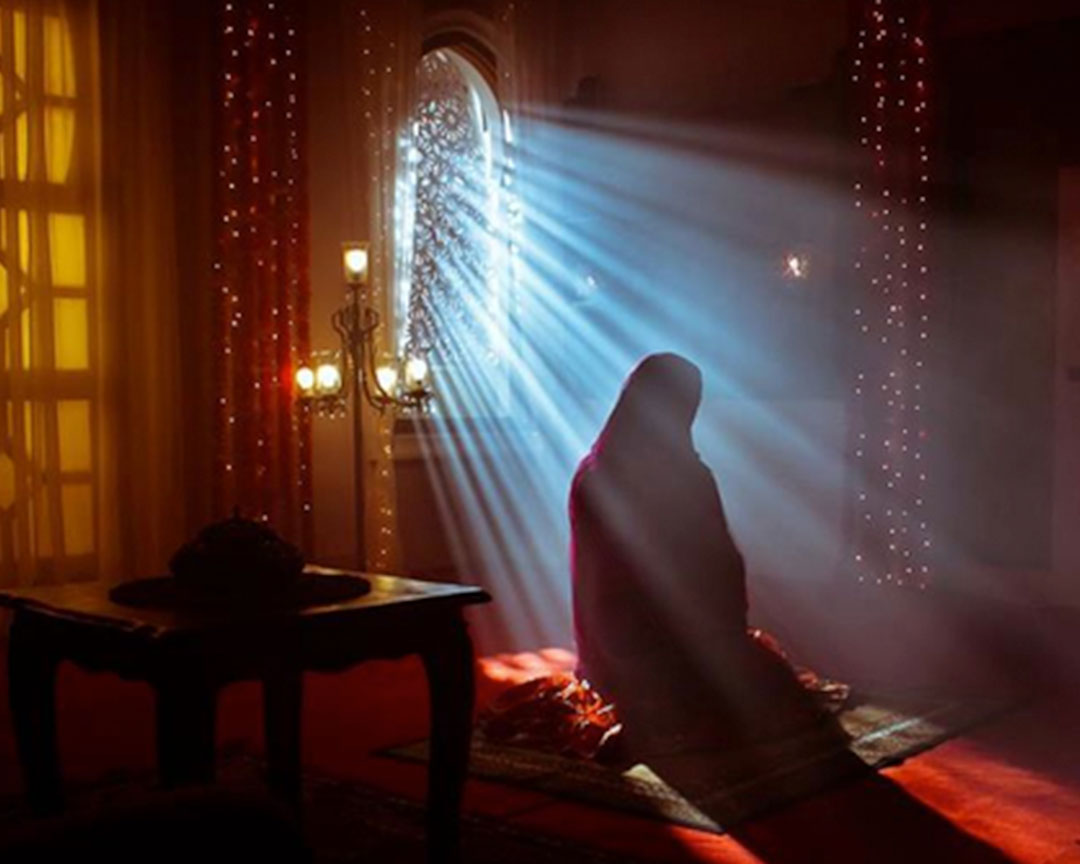 The Prophet Muhammad (pbuh) was not a misogynist*. Now hold that thought for a bit and I’ll get back to it.

To be honest, I’m not sure exactly when I started becoming “unmosqued”. But it was certainly long before I became unattached from any masjid, which is my current state. It began in my heart, where little twinges told me …

What a Muslim American Learned from Zionists

How probable is it to get ardent Zionists and pro-Palestinians to not just talk to one another, but love and respect one another? Not likely. That’s why the Shalom Hartman Institute launched a controversial but groundbreaking program to bring American Muslim thought and civic leaders to Jerusalem for a year-long fellowship. 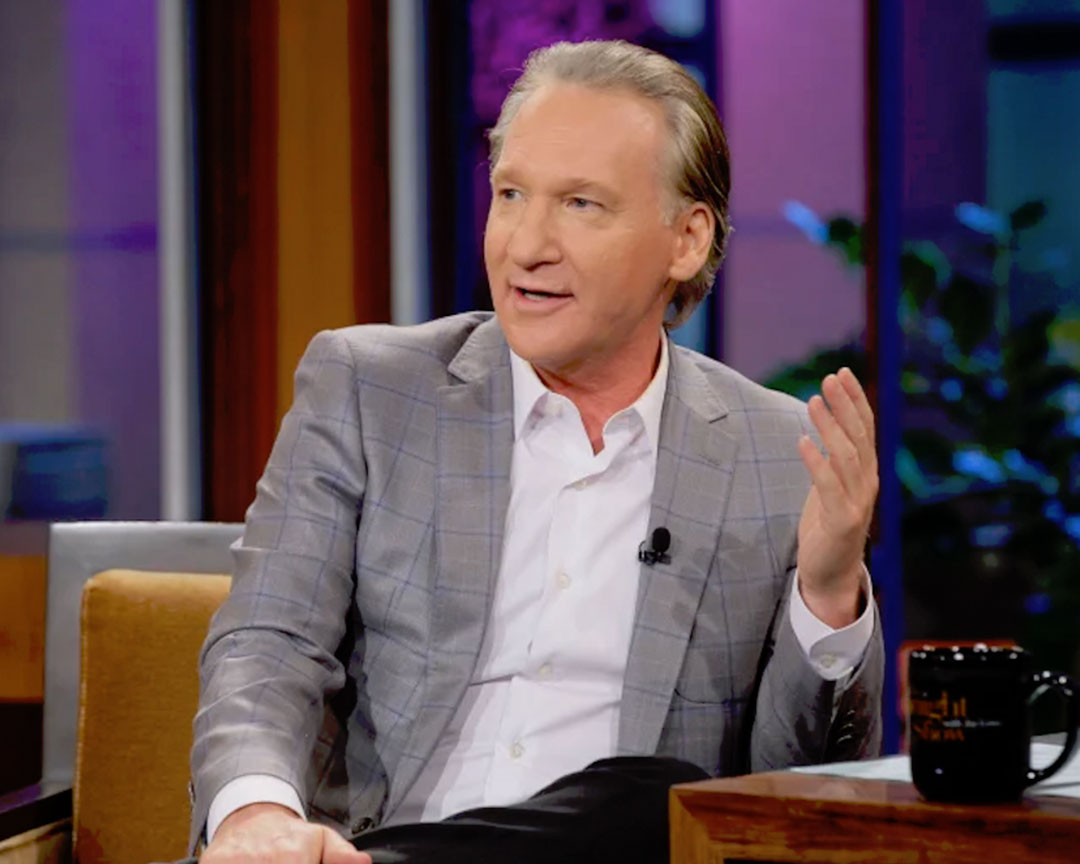 An Open Letter to Bill Maher From a Muslim American

Hey there, Bill. You hate religion. You particularly hate Islam. We get it. Your liberal bigotry against Muslims and Islam is no secret. For a while now I’ve just avoided watching your show, which kind of stinks because for many years I was a great fan and really loved it. I wasn’t even bothered when you called out Muslims doing … 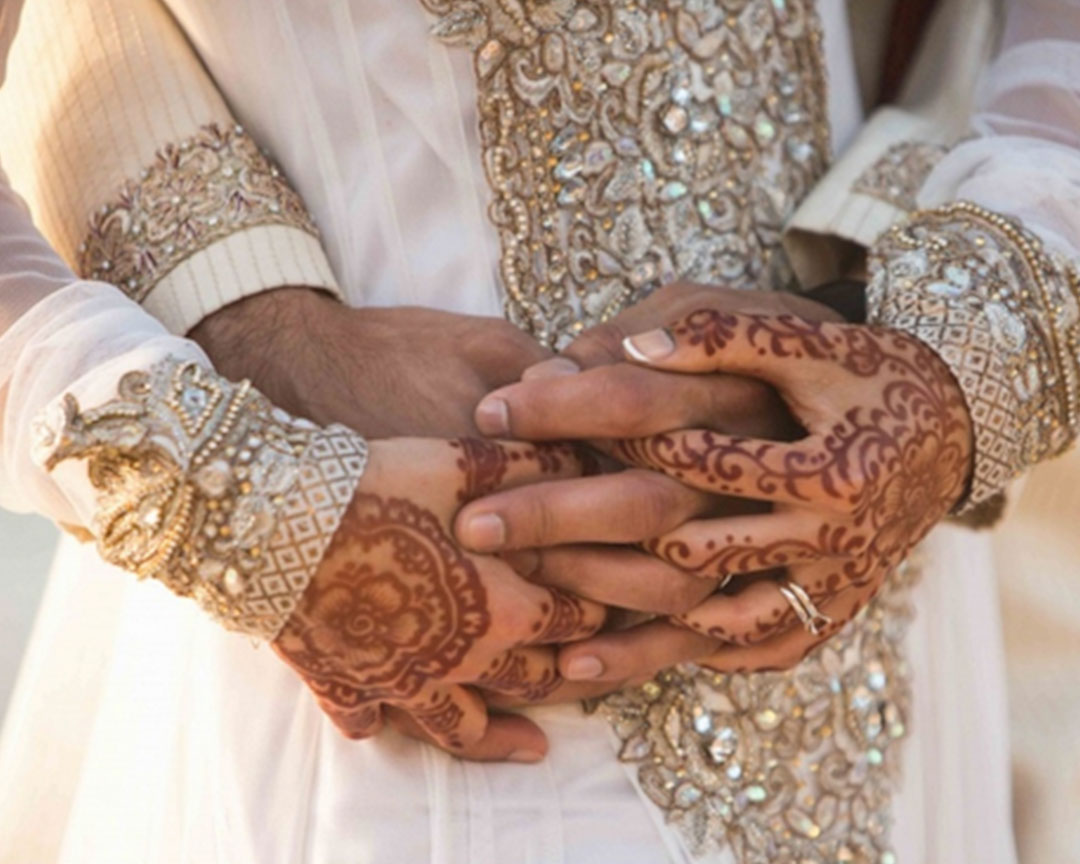 Give Muhammad a Chance

At 21 I married a man five years older than me. The second time around, at 31, I married a man five years younger than me.* Eight years into our marriage, it still sends little shock waves through people when I mention this. There are sometimes oooohs and aaahhhs, eyes get bigger and rounder, and I can almost see folks wanting to high five me and slap my husband on … 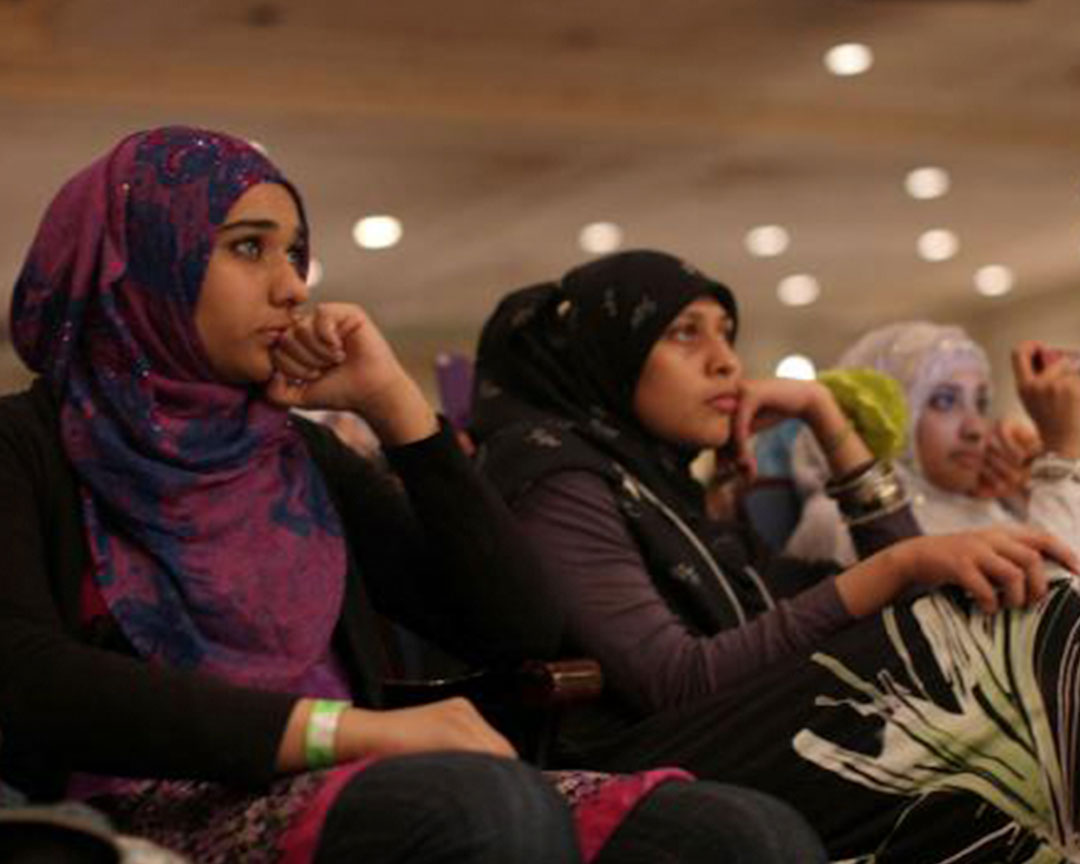 A New Muslim Renaissance is Here

History is witness to a time past when the Islamic civilization produced globally unparallelled architecture, literature, science, philosophy, theological discourse, and cultural influences – influences so strong it made European nobles want to dress like Muslims. Critics of Islam and Muslims scoff at this romanticism, asserting that Muslims have not produced anything … 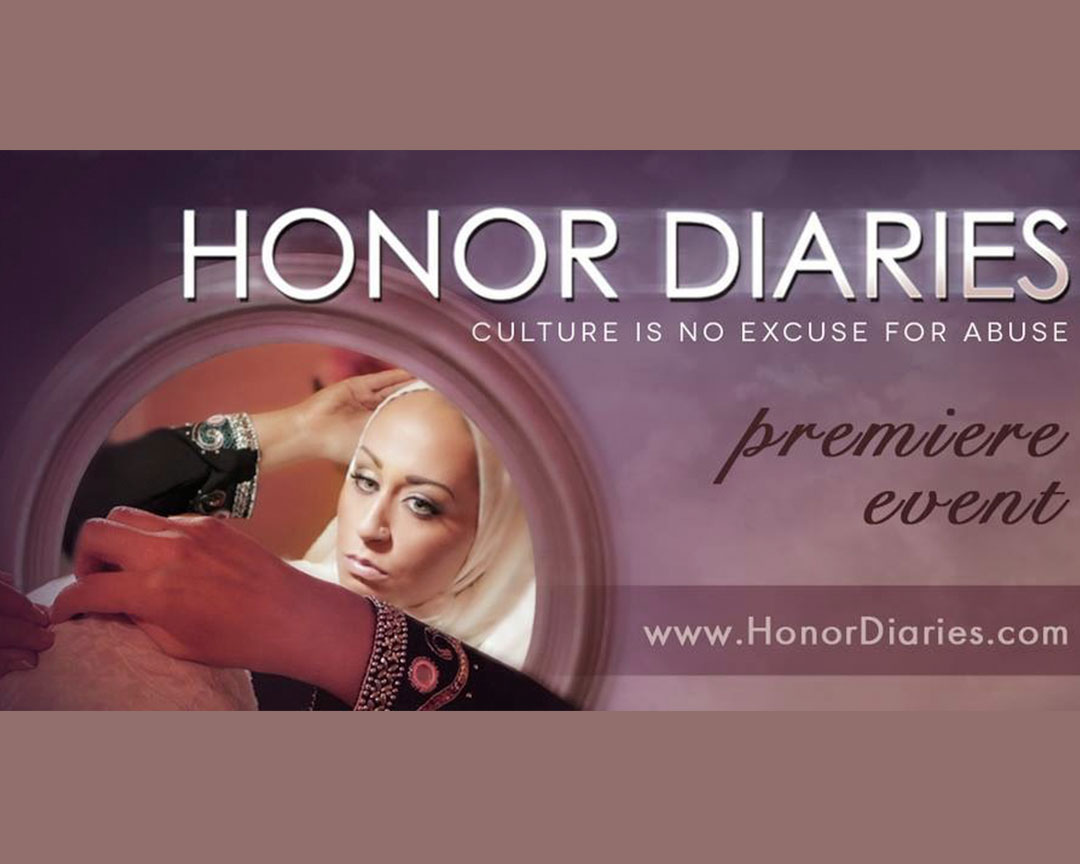 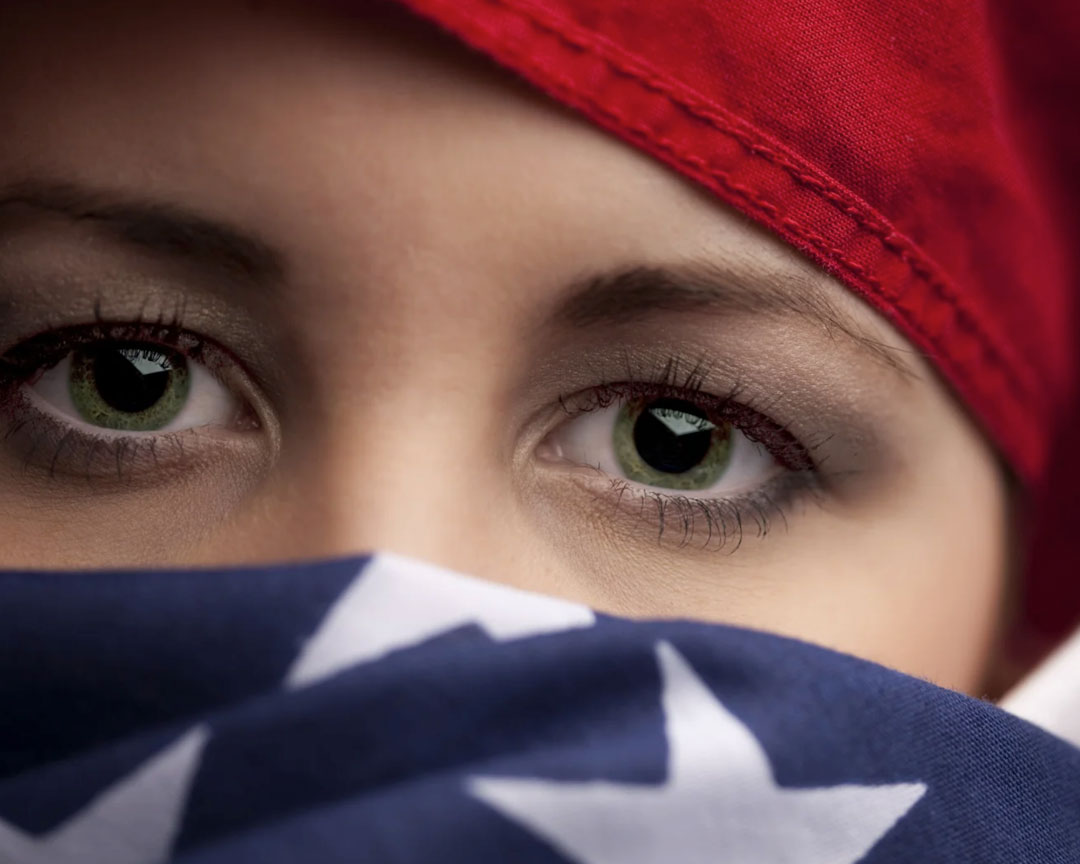 ABC’s ‘Alice in Arabia’ Is Racist 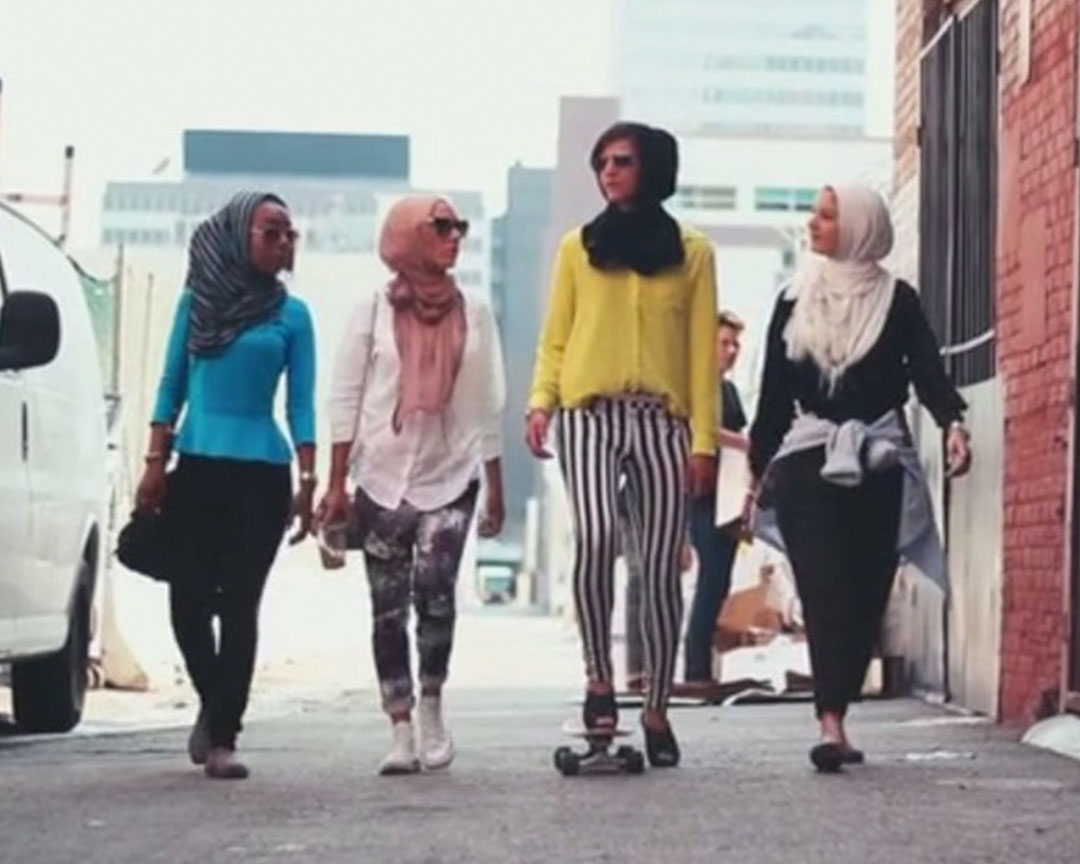 Somewhere on the Internet, Muslim Women are being Shamed 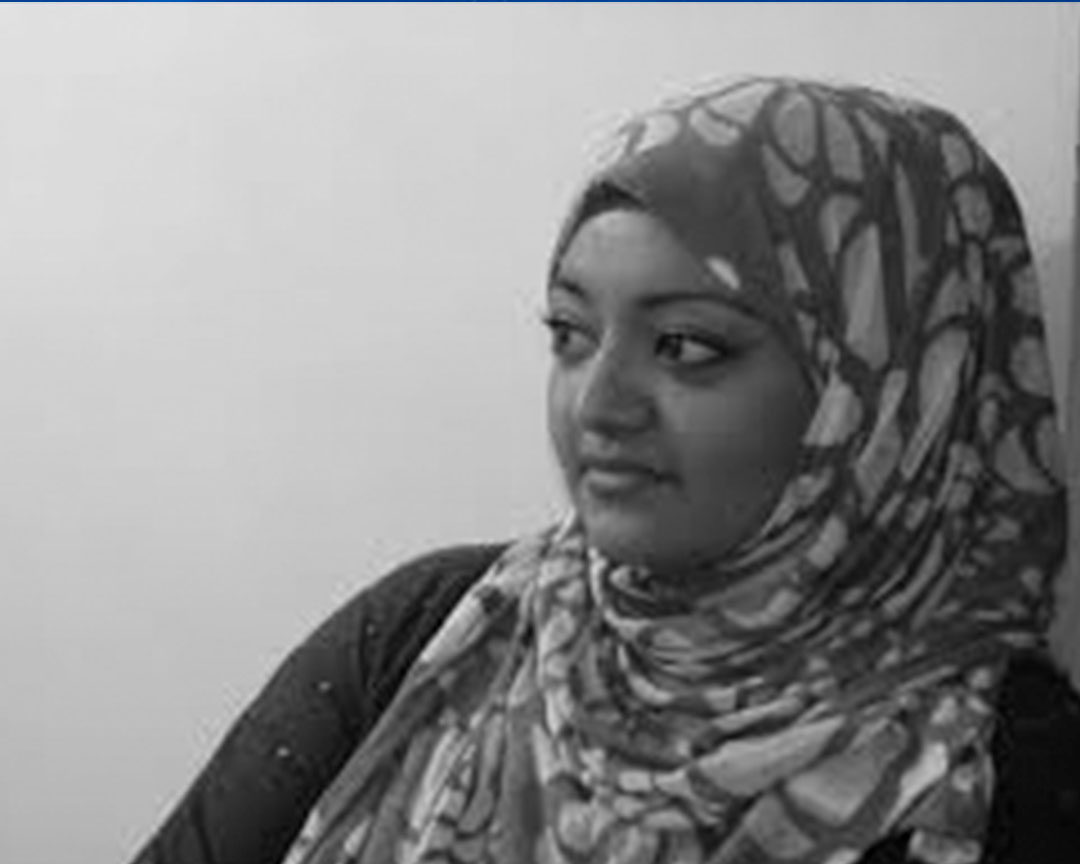 Rabia Chaudry – Why I Am A Muslim

The Muslims Are Everywhere! A Response to Michele Bachmann 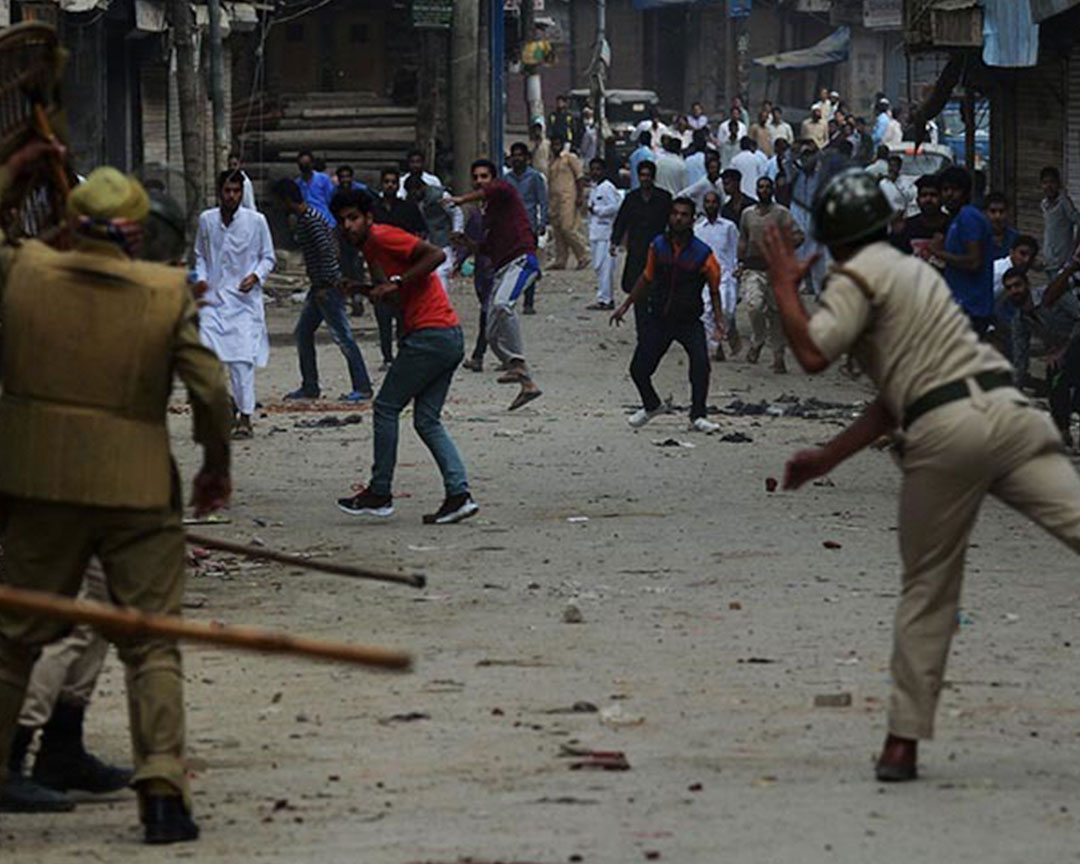 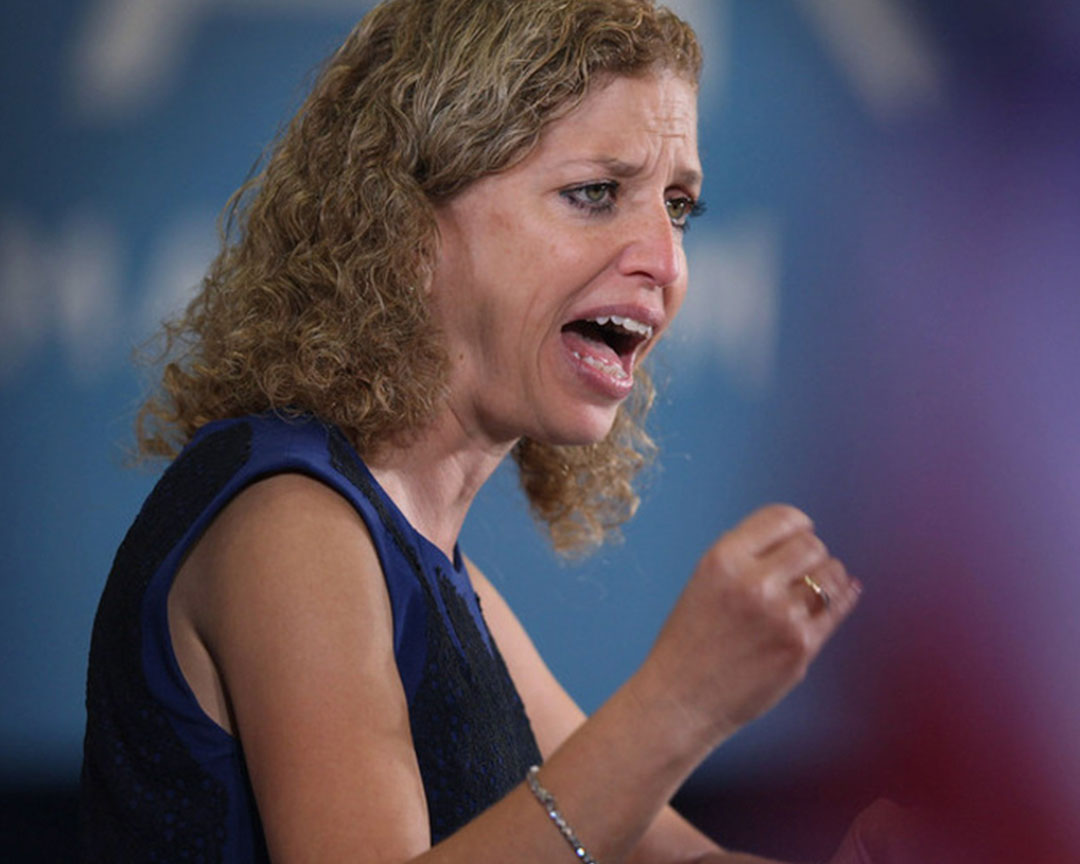 Why Islamophobia Must Fail – The Case of Rep. Debbie Wasserman Schultz 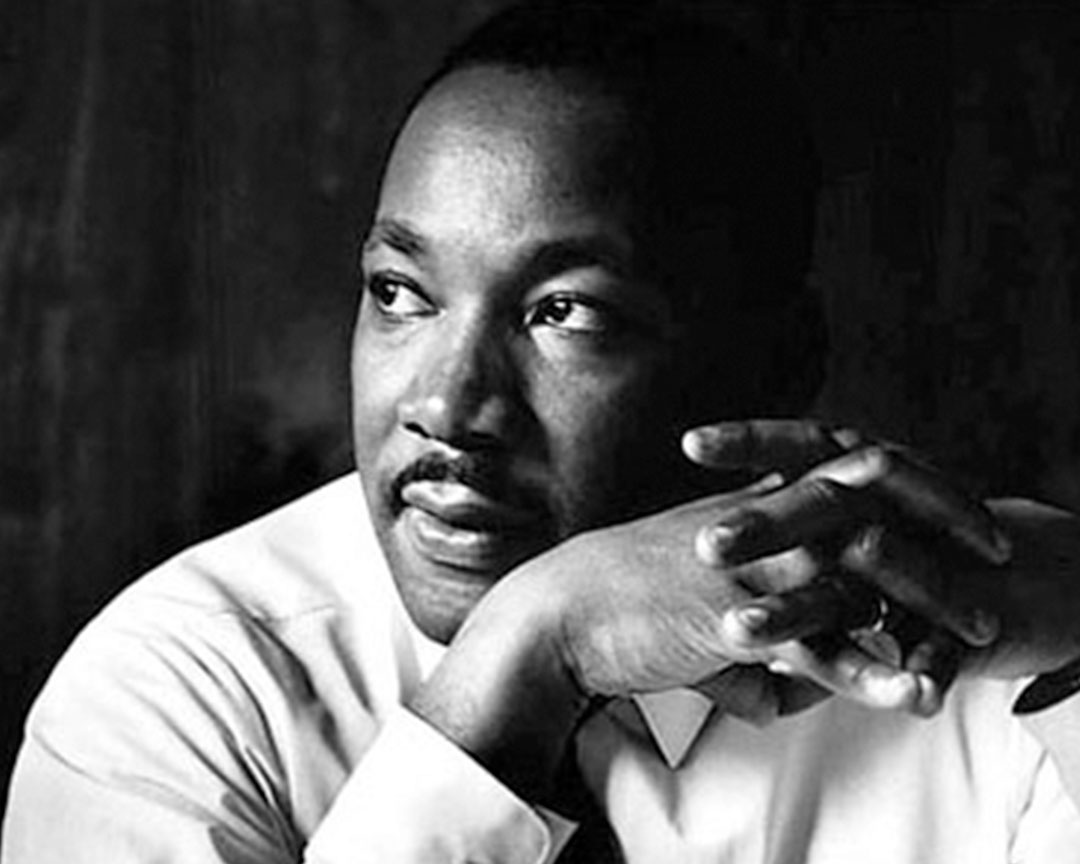 If Martin Luther King Assassination 44 Years Ago Hadn’t Happened, How Would MLK Live His Life Today? 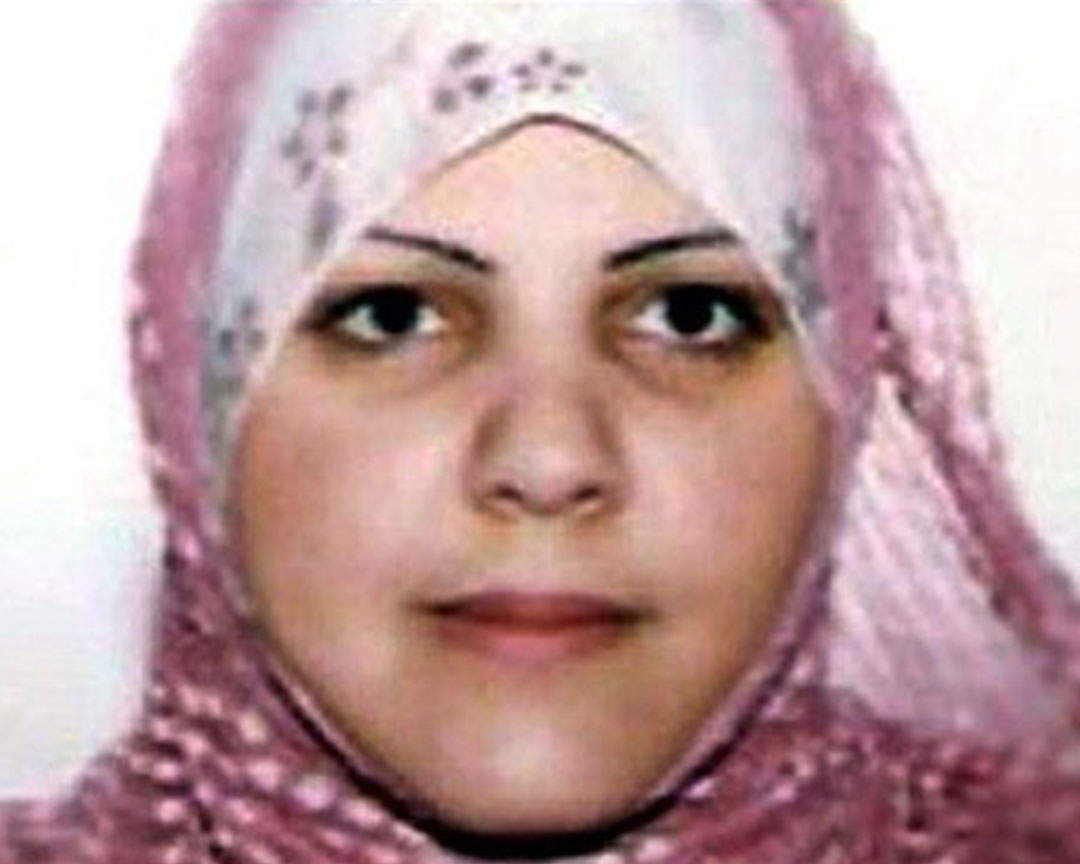 The Shaima Alawadi Murder and How it Will Impact American Muslims