Rabia is a frequent speaker on why public and private advocacy fails, and the key to changing hearts and minds through storytelling.

She presents at universities, conferences, corporate locations, nonprofits and other public events.

Are you interested in having Rabia speak to your students, company, or community? Fill out the form and someone will be in touch with you soon.

Early 2023 | Portland, OR
Rescheduled to a virtual event. Details to follow. 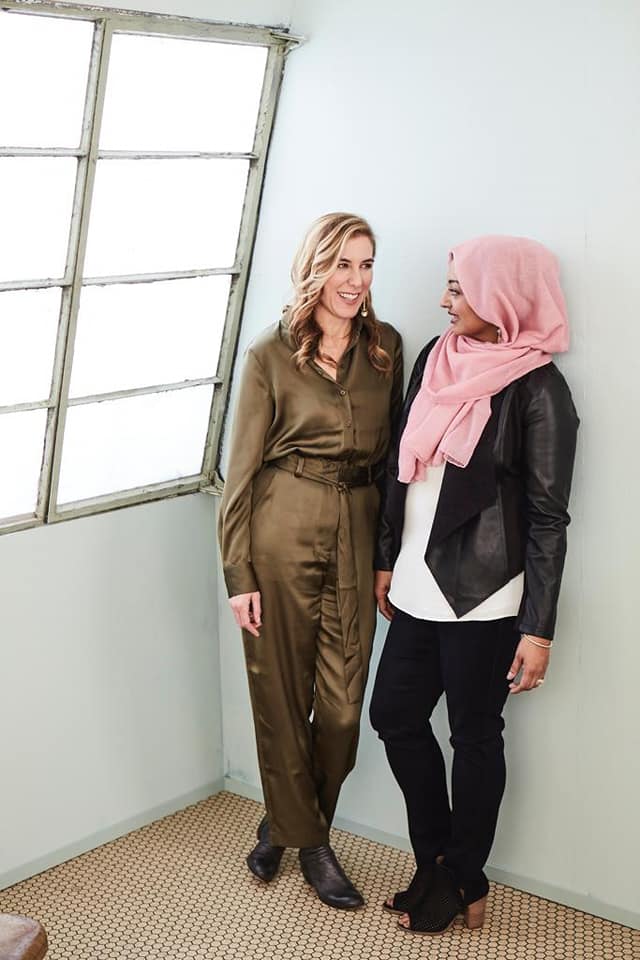 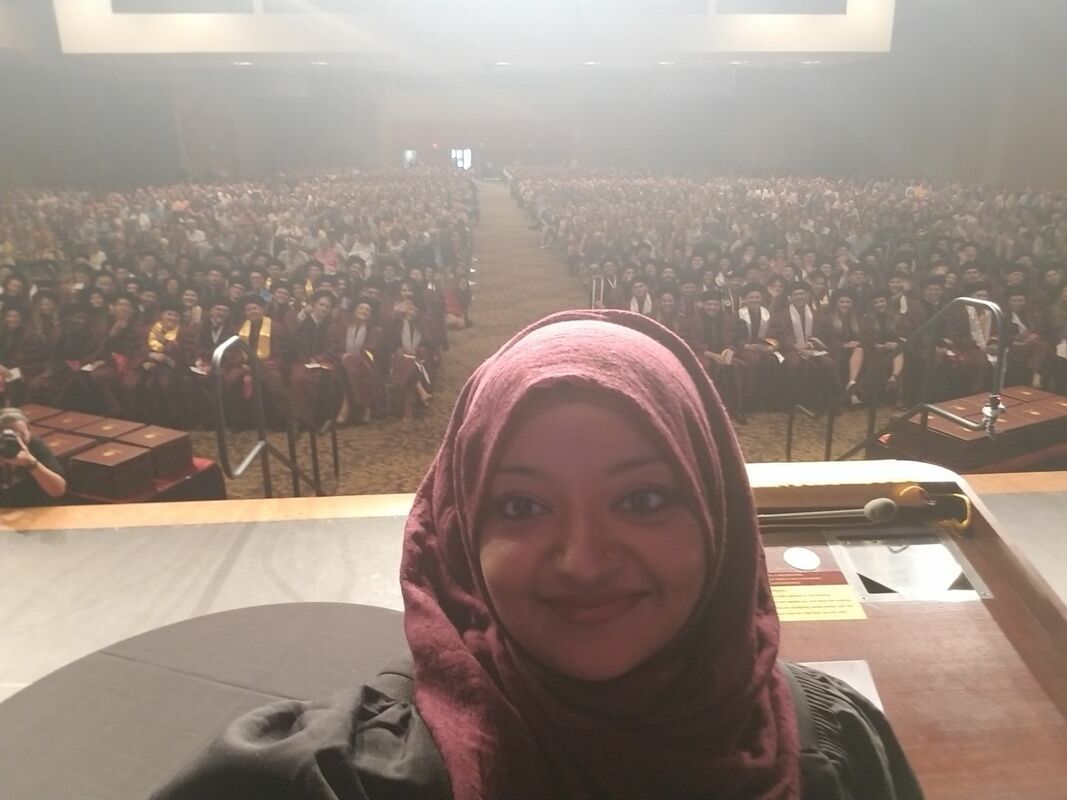 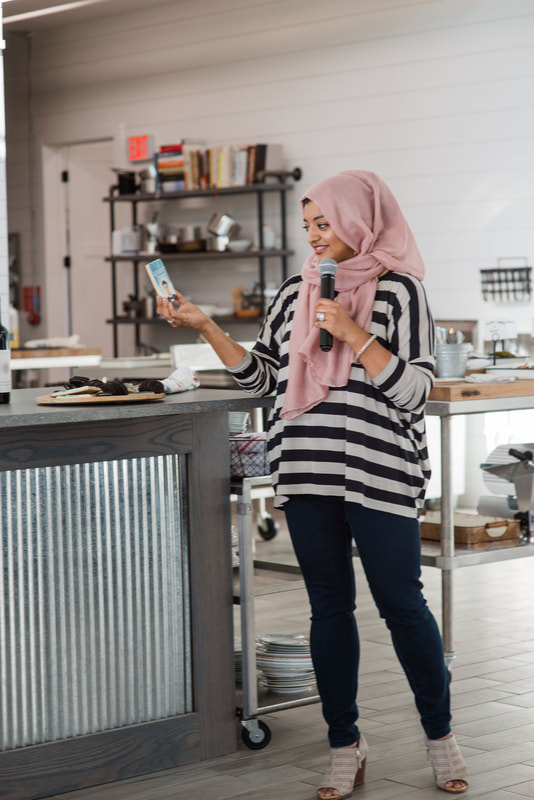 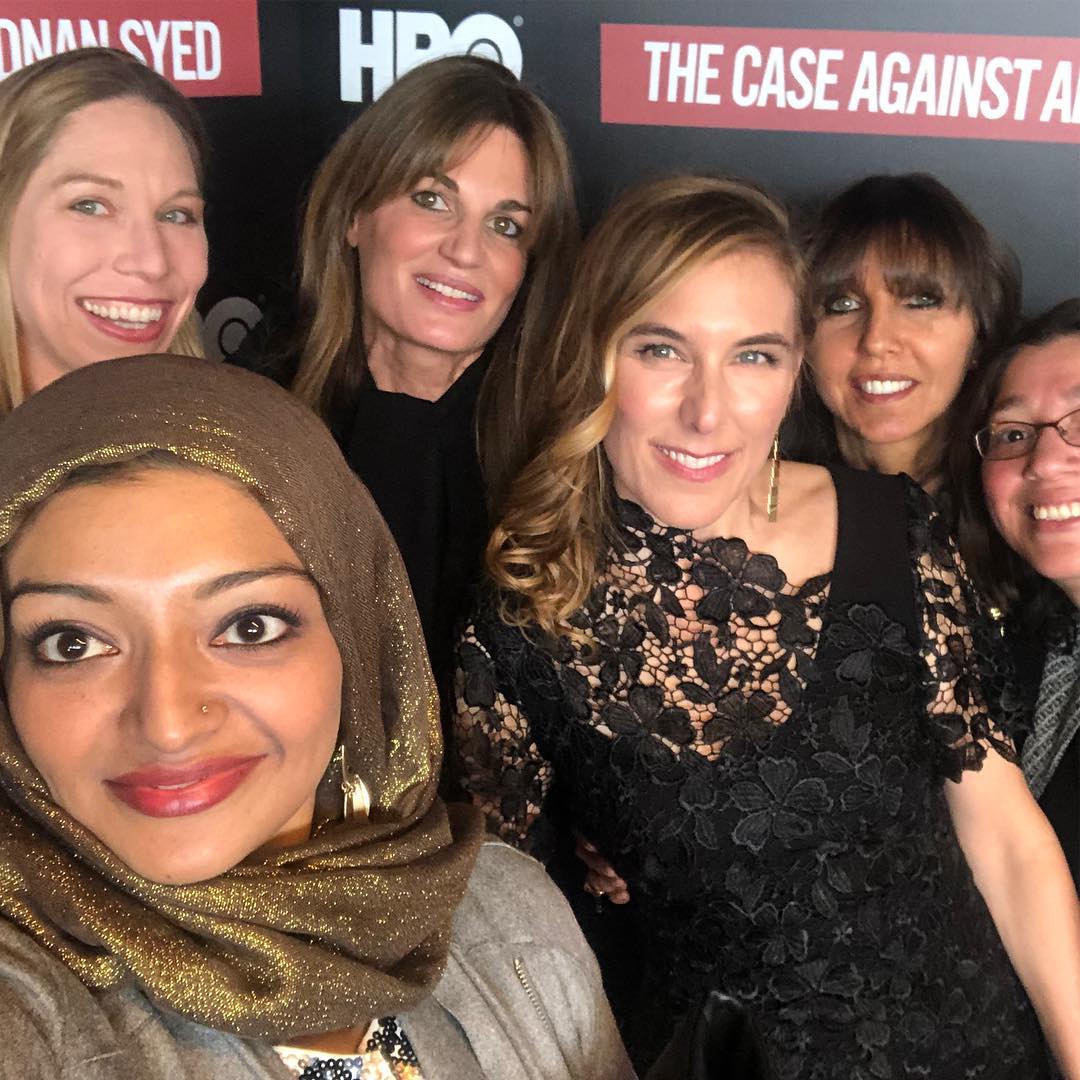 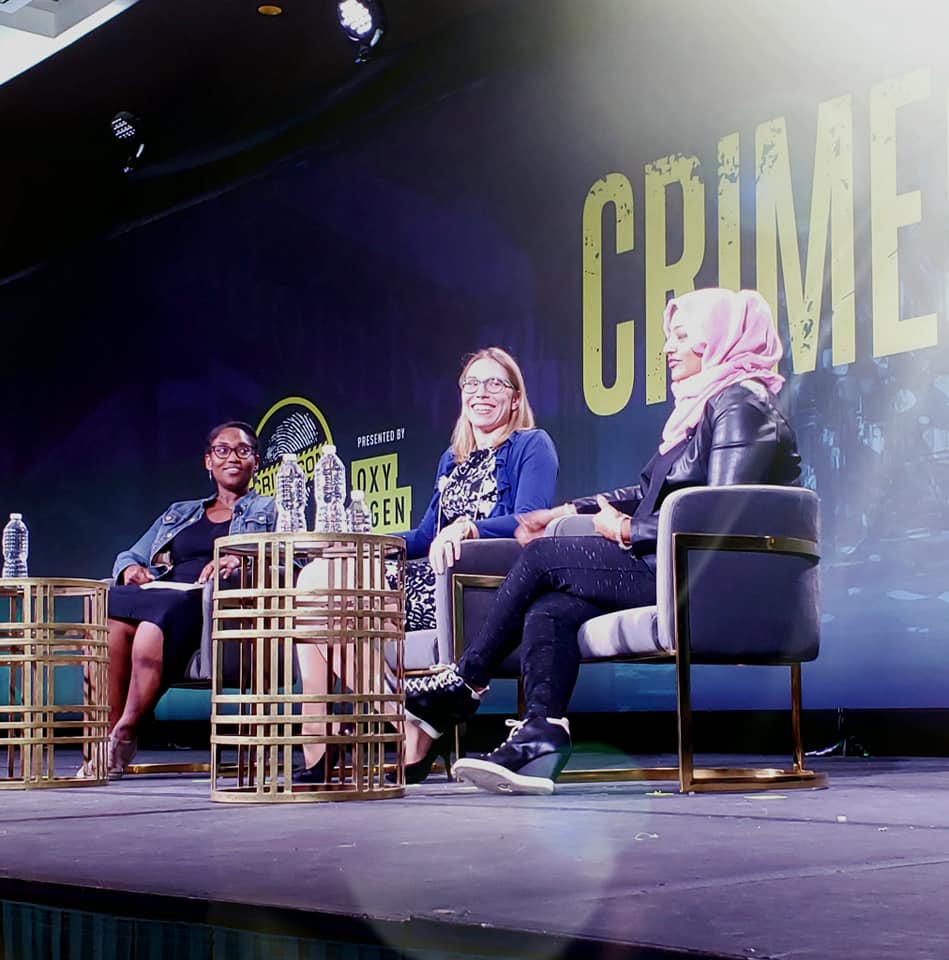 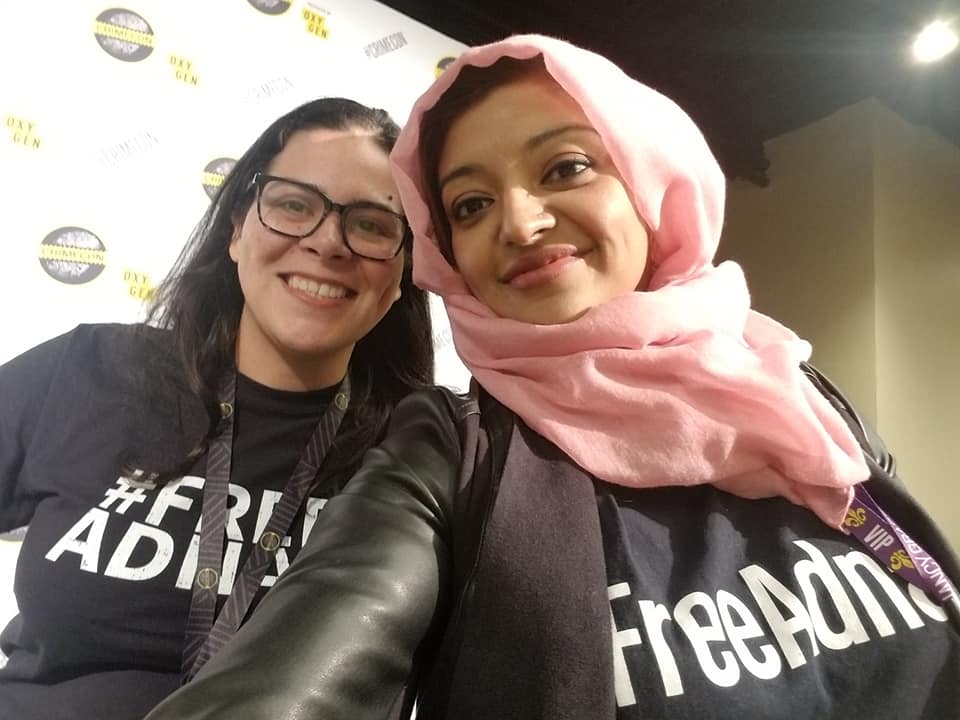 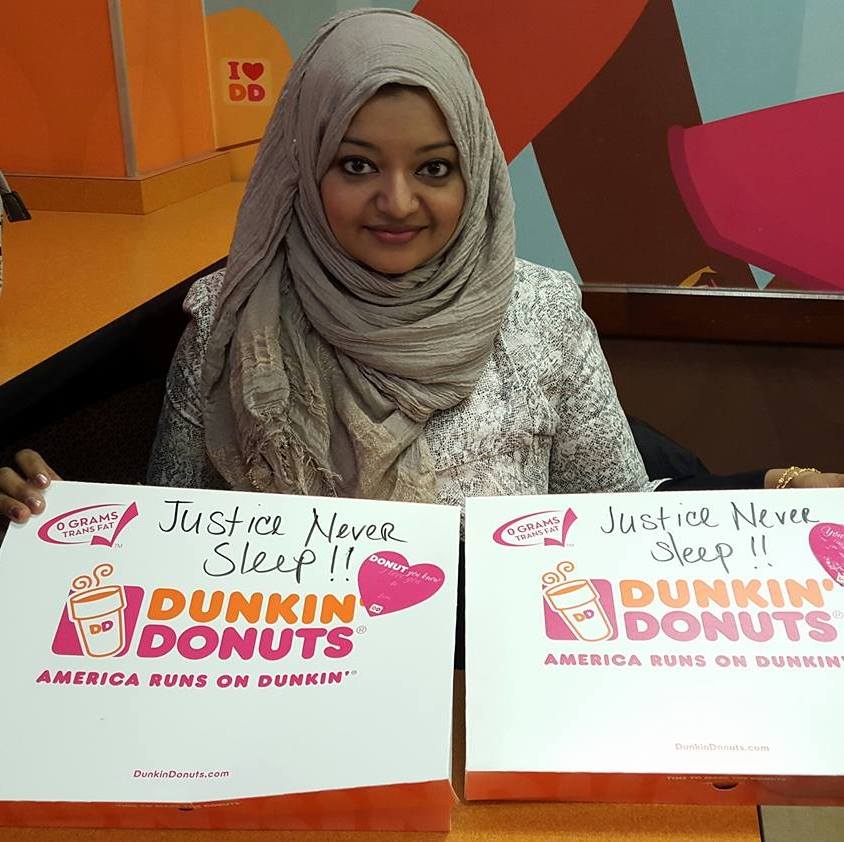 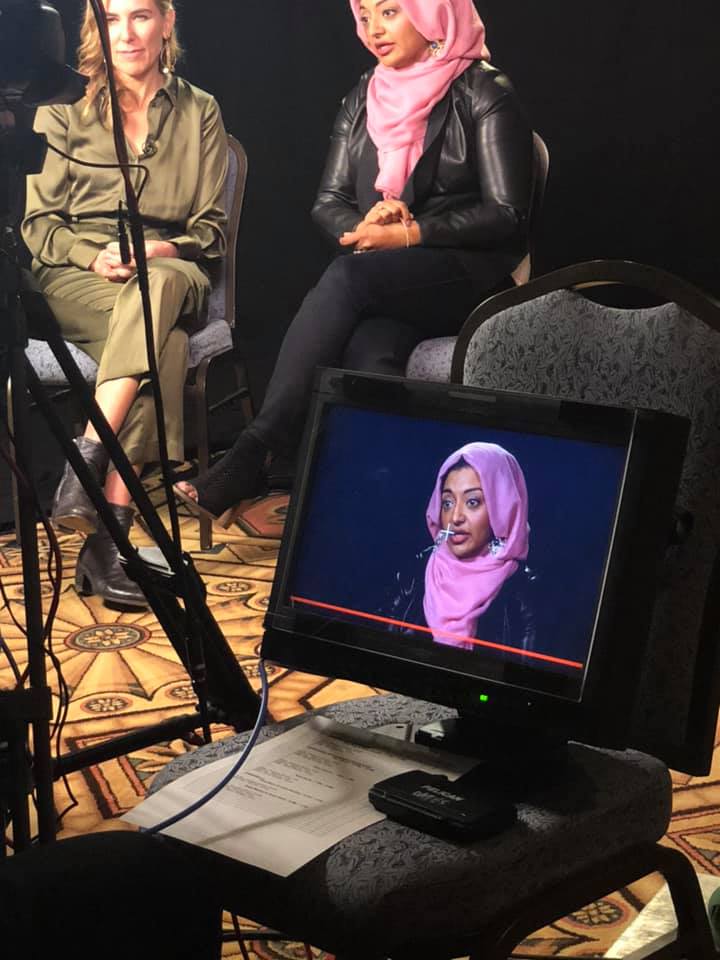 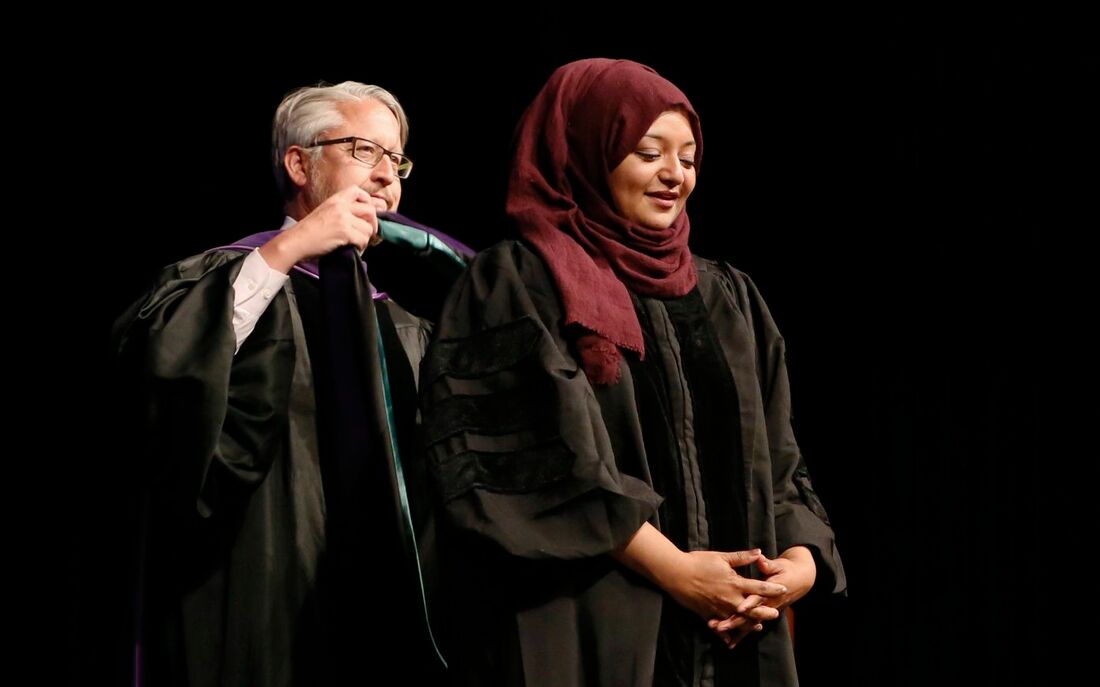 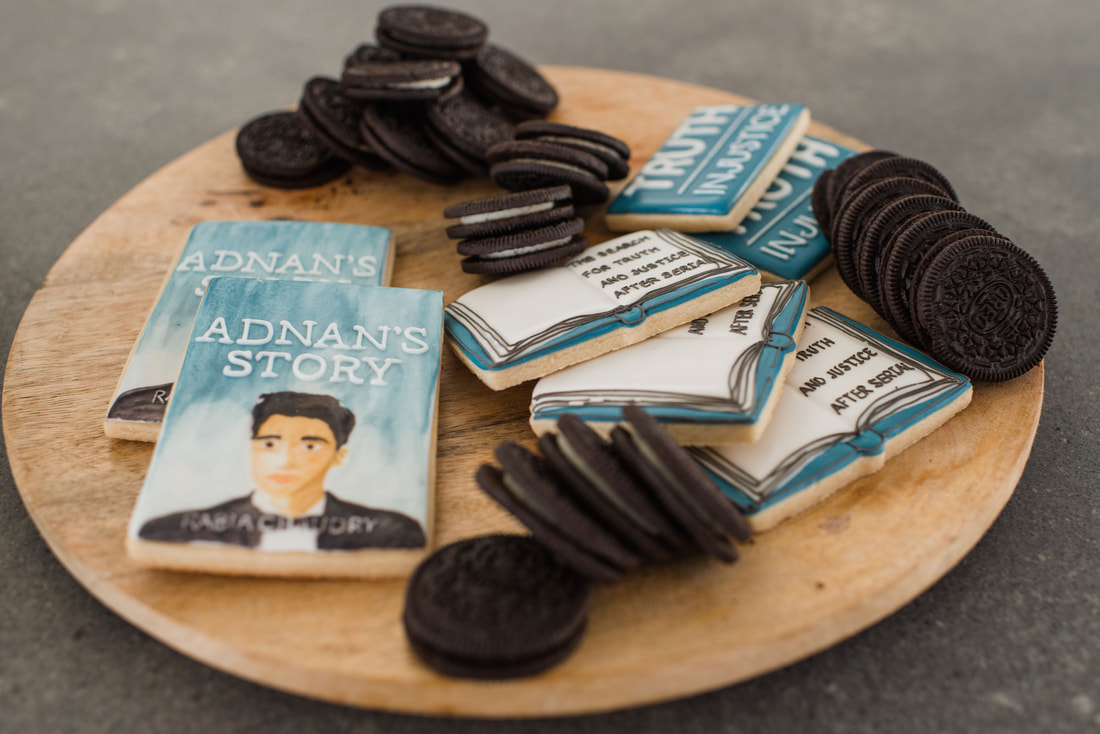 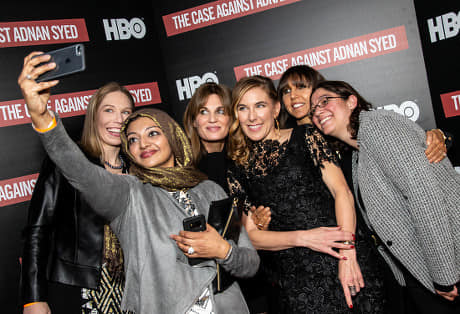 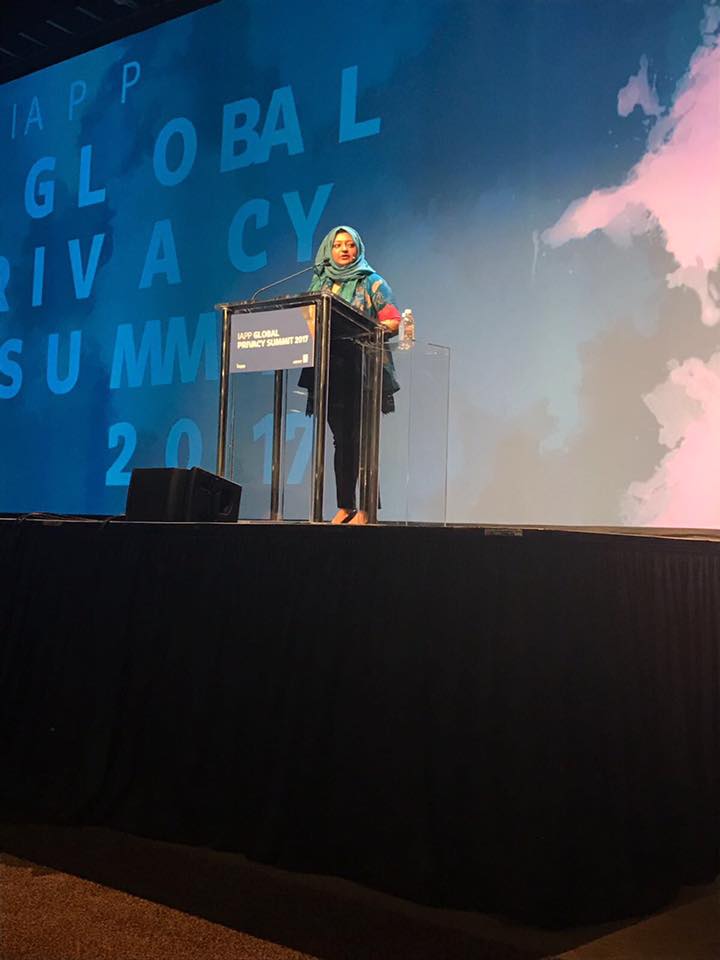 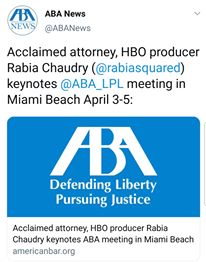 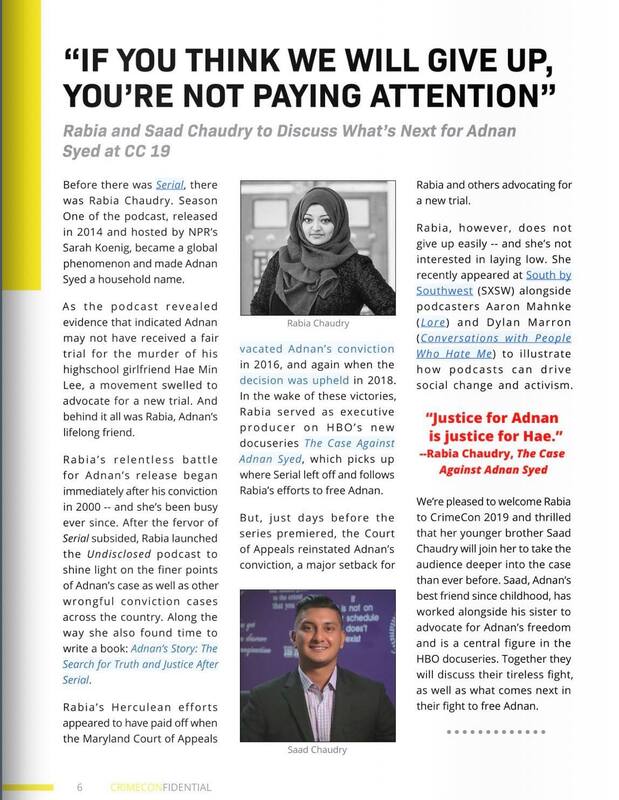 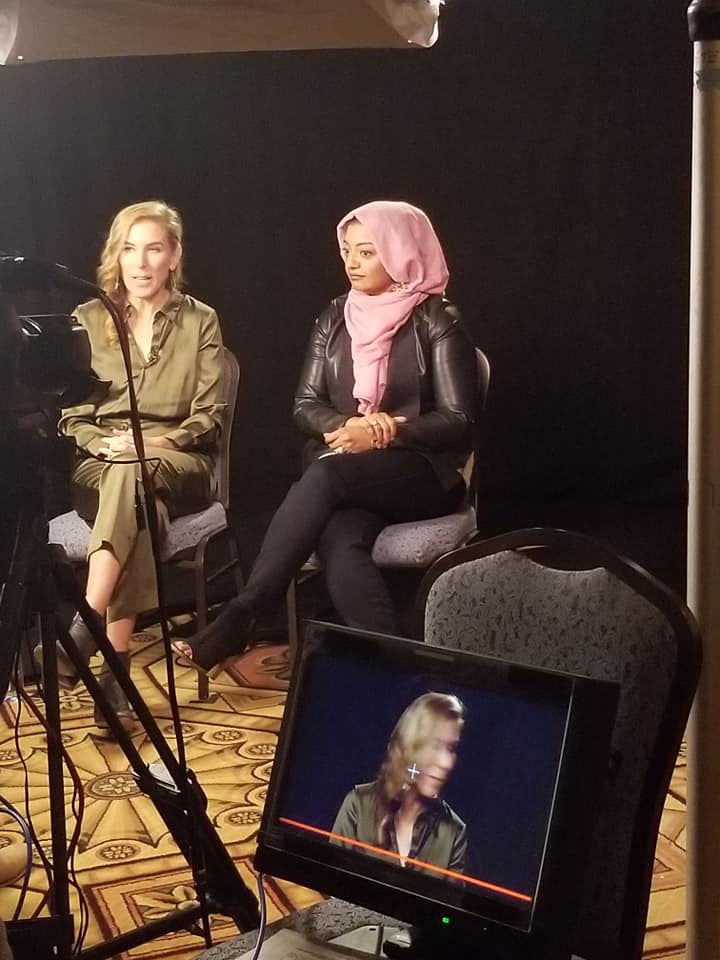 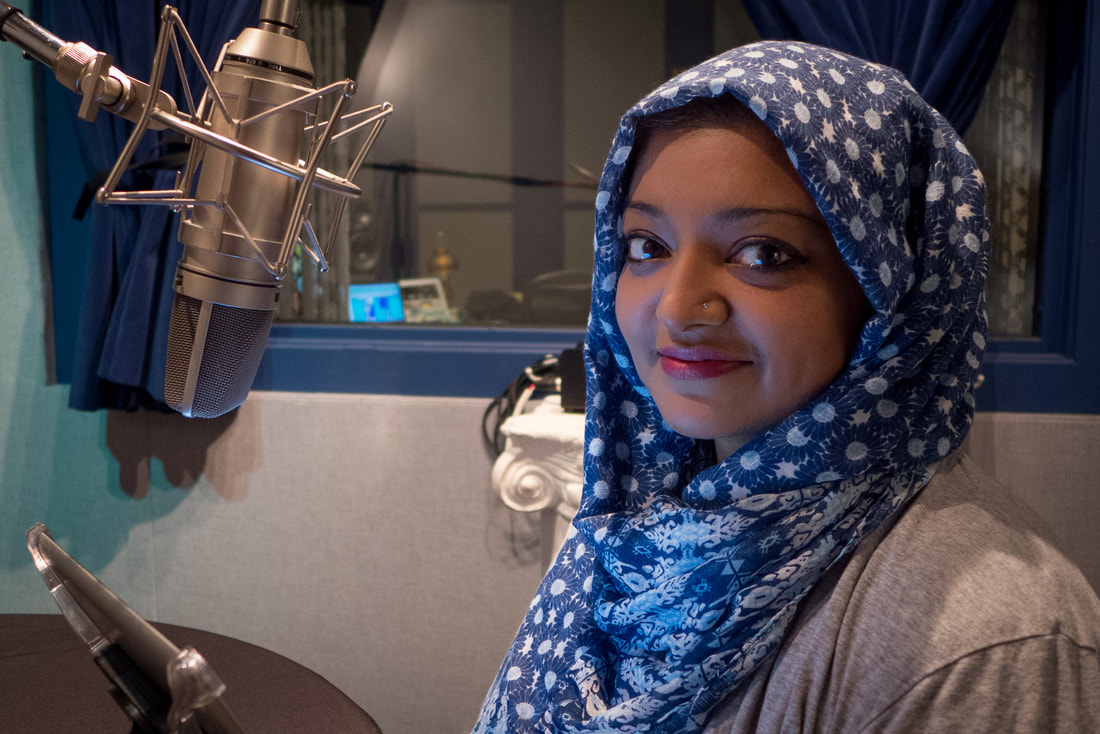 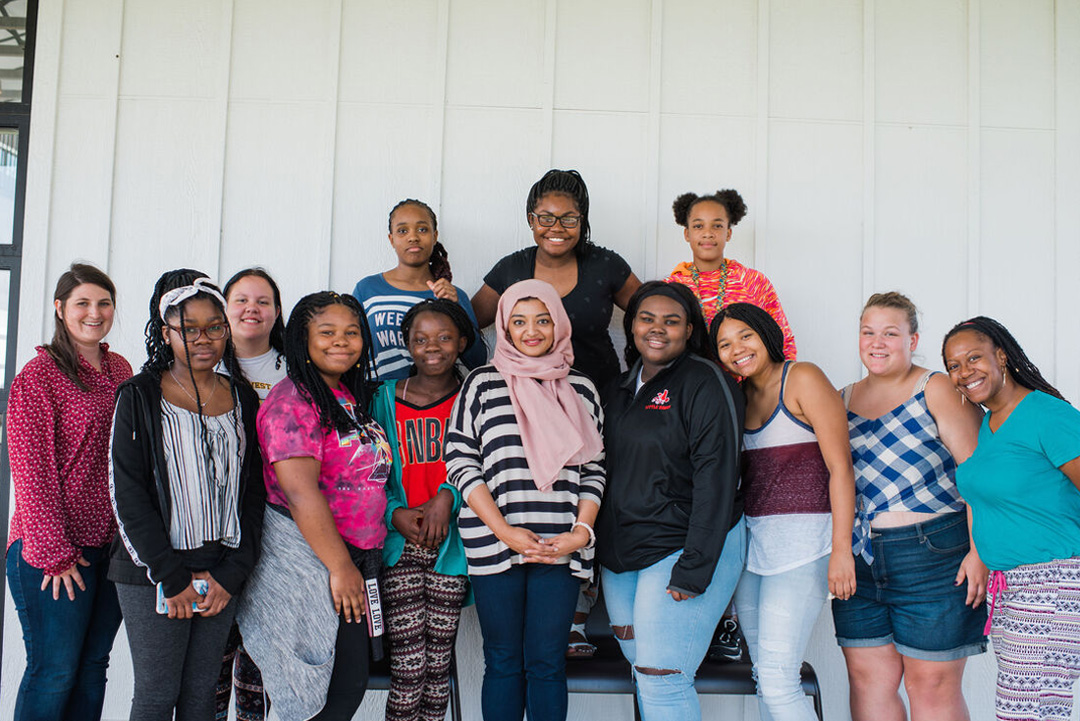 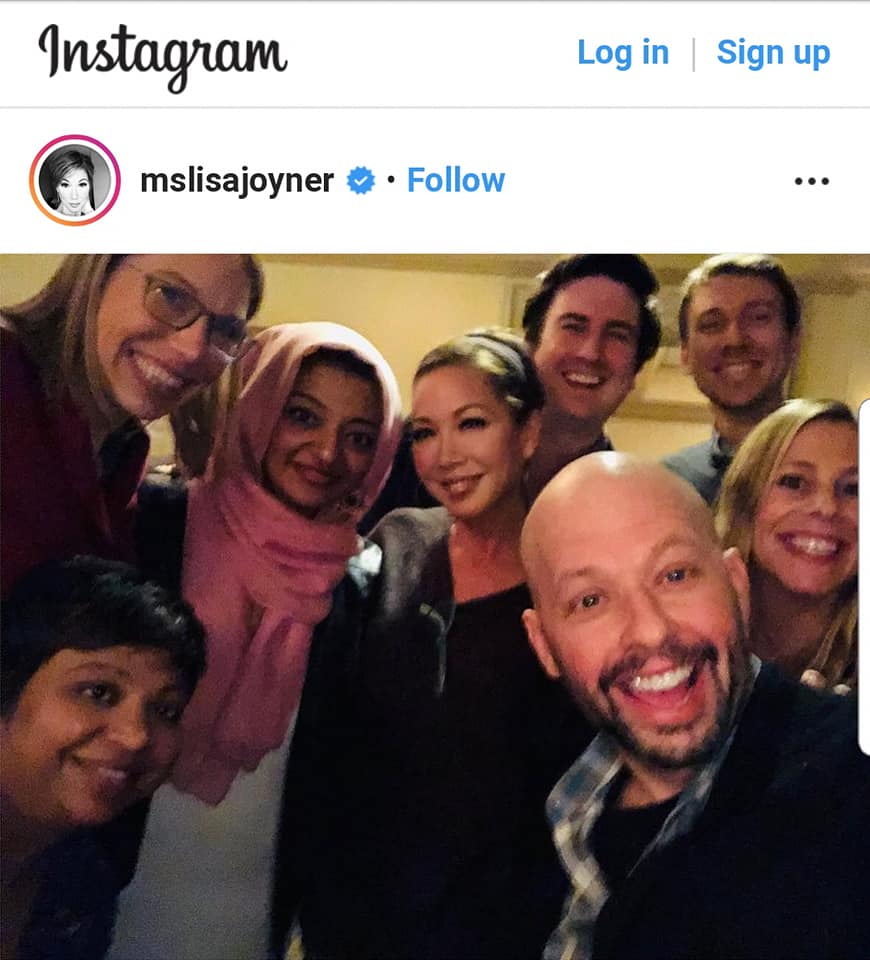 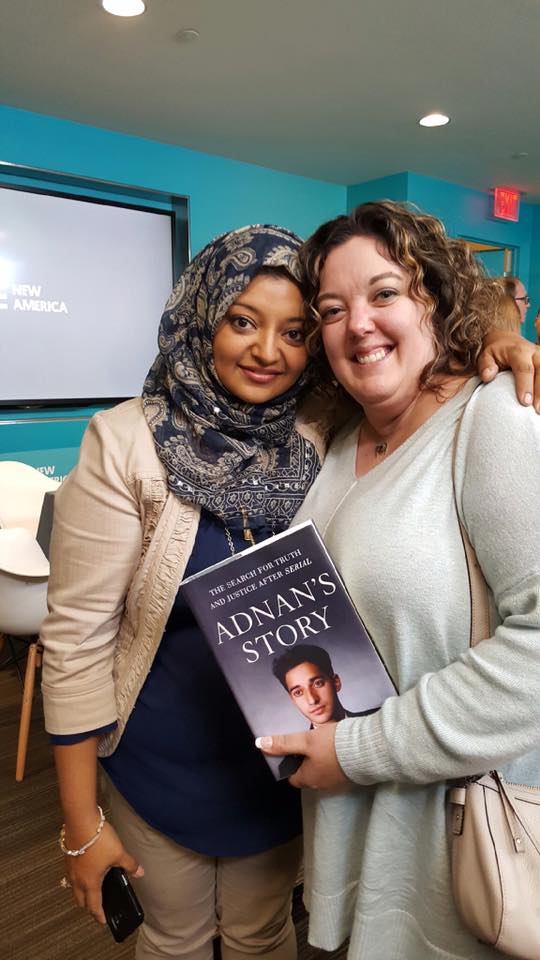 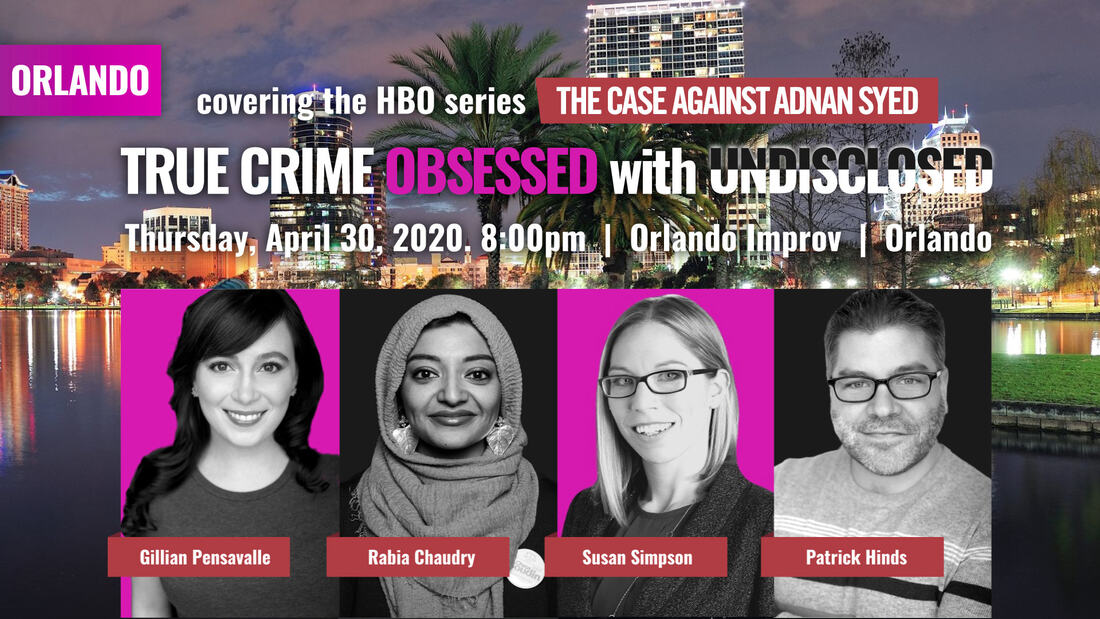 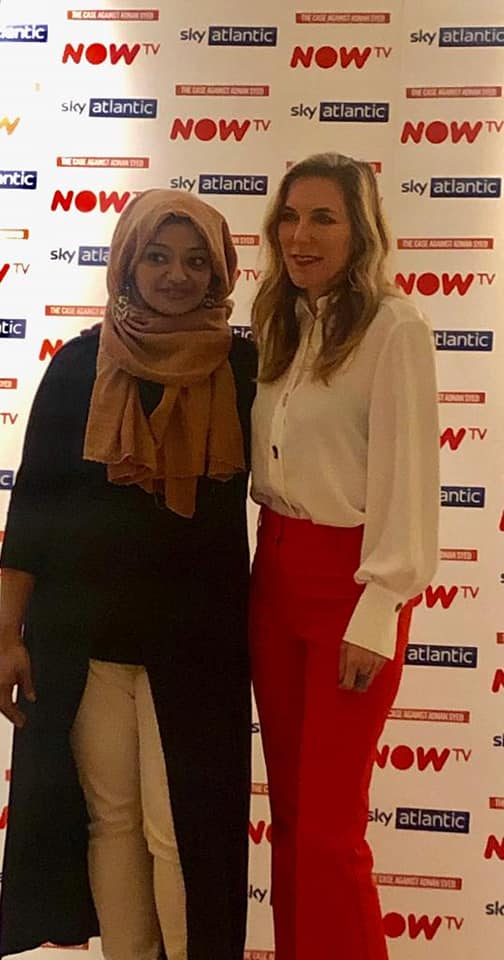